The course that we were taking was Culinary Management and for this before we left we had to list the classes in the order we would want to take them and then when we arrived we were told what we would be doing. Because the course is two years long the breakdown is different than that of back home so instead of doing the same classes for the whole semester it changed following the mid term break. Also you take less classes than we do at home so for example for the first block I had two kitchen classes one on a Tuesday and one Wednesday and work experience Thursday and Friday and for the second block I had two kitchen classes one Monday and one Tuesday work experience stayed the same. So in total I only took five subjects broken down between the fourteen weeks, three and three, whereas back home we would have at least five a week for the whole semester. The time spent in the labs was the same as back home. We had four hours in each class and worked eight hours on campus.

I had four labs and work experience and the four labs included Italian Cuisine, Asian Cuisine, Professional Proficiency and Chef's Table. I found Italian and Asian Cuisines to be the best because you were actually learning something new. Chef's Table would be ranked next, it's where you are in charge of the student restaurant onsite, groups come up with menus and the students run the kitchen. It is good however if you have service experience it can seem very slow. Lastly was Professional Proficiency which was good however it's just reading a recipe and doing it, it's all up to you which at this point we had done many times back home.

The facilities they have in terms of kitchen labs and equipment are amazing, there are so many and so many different labs. But this was a huge advantage to us as all lecturers had nothing but praise for David, Leeann and myself. 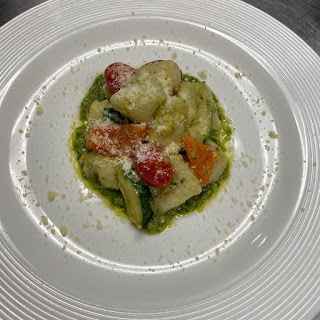 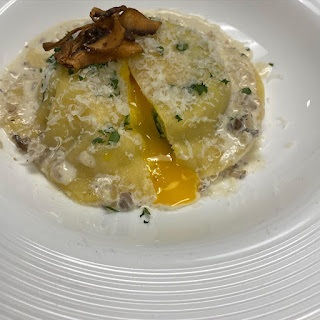 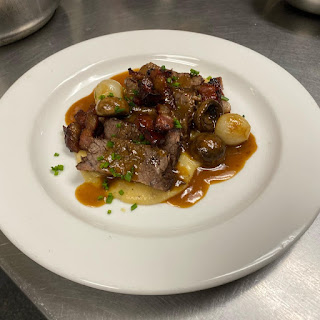 Posted by BACA International at 10:31