It was originally planned for me to fly out to Canada on the fifth of January however this date was pushed back due to me getting COVID. However this worked in my favour due to the fact I was unable to get student accommodation and was going through Airbnb which fell through on the fifth of January, hours before I should have landed in Canada. Eventually I took off for Canada on the seventeenth of January and everything was going as planned until we got to Canada when we heard that one of the worst snow blizzards to hit Canada had caused Toronto airport to close. This meant that the plane had to land in Montreal where I stayed the night. This wasn't too bad as the airline company had covered the cost of the hotel and the food we would need. The next day we loaded onto buses and started a six hour bus ride to Toronto airport. From here I eventually made it to my Airbnb.

I would highly recommend to anyone to search for an Airbnb instead of staying in the student accommodation. From the stories I heard from others, the onsite student accommodation rooms were cramped, the area was loud and the overall conditions were not very nice. Whereas in my experience with Airbnb, I had a spacious room in a quiet house, in a quiet area about twenty minutes away from the college. I had access to a kitchen unlike in the student accommodation, which meant I could cook my own meals instead of the meals given in the accommodation or takeaways.
There were however downsides to living off campus, I lived twenty minutes away which meant I had to walk or take another form of transportation which I didn't like doing due to the fact I was trying not to spend all my money as well. The social aspect for me wasn't as good as others living onsite. What I mean by this is that when college was done I normally went home, because at the time I wasn't allowed into residence, so when the others had a chance to socialise after college I was at home. Now this did change once COVID restrictions were lifted and I had the option of going into residence however this was towards the end when I was leaving. This is not to say i didn't socialise by going out into the city for various activities which i did and I very much liked the group we had and got on with everyone. 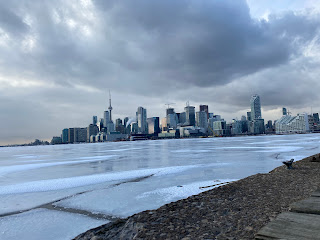 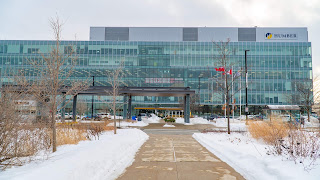 Posted by BACA International at 09:01