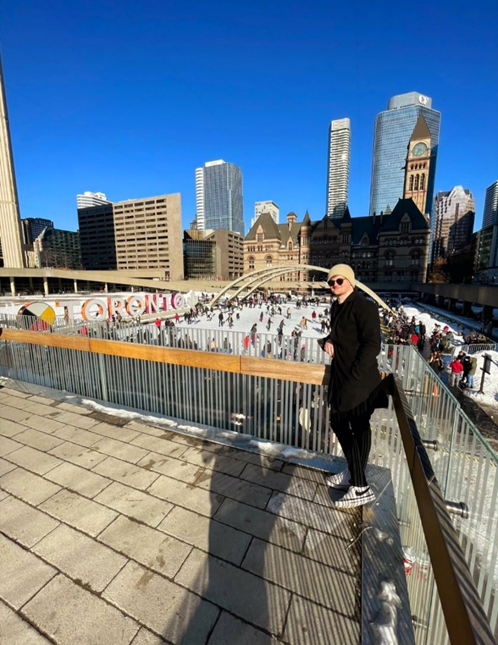 Upon arriving in Toronto, I stayed at a Holiday Inn for 1 night, the morning after a few of us students, Sophie, Anna, Cora, Anouk and myself took a taxi to the college where we were lucky enough to meet each other for the first time and got to know our nationalities, names and courses. We basically just stuck together after that, and a day or 2 after, Leeann, Pernilla and Phi joined and us 8 have been fairly tight ever since. About a week after we had met, Erin and Rebecca, the placement coordinators over here, brought us for a walk around the arboretum in minus 17 which was definitely an experience! Since then we’ve done our own few bits of exploring here and there which has been definitely needed. 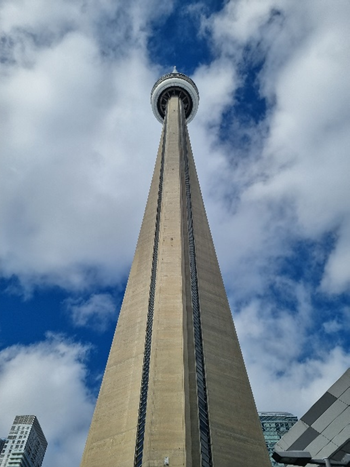 For the entire month of January, we were our own entertainment to be honest as restrictions limited what we could do. However since the start of February, many things have re-opened . We’ve dined out, partied, all that and even attended a VIP lounge to watch the Super Bowl of all things ! Toronto really grows on you as a city the longer you’re here, with more to do around every corner the more you venture out. The food scene here is simply becoming more and more exciting also, with us trying Italian, Chinese, Mexican, Vietnamese, Thai and even a bit of Irish cuisine. There’s always somewhere new to see downtown, whether it be a coffee shop, vegan restaurant ( which there are many amazing ones of by the way), and even sights to see. 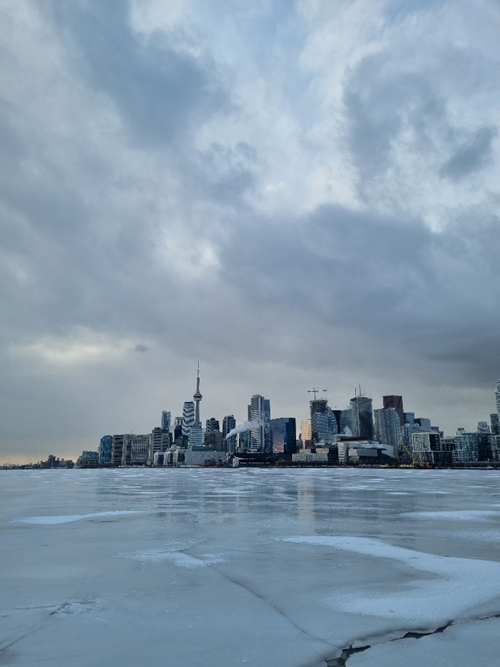 Surprisingly, Canada is very similar to the cost of living in Denmark which has come as quite the surprise. Not to get too into detail, but all prior budgets have been blown out of the water, with no regrets however as we’re only here a short time, may as well live it up!  As an example, on our first day here we went to the mecca of Walmart where there was literally everything you could wish for, and it seemed fairly cheap as we went to the register, only for the tax to be added on after we scanned all the items. For going out on the town, there will of course be some more expensive places, but by just strolling around you’re guaranteed to find the odd deal. As is common knowledge I suppose, by working here it would be of course easier to make proper financial sense with buying things with a wage that would cover you. 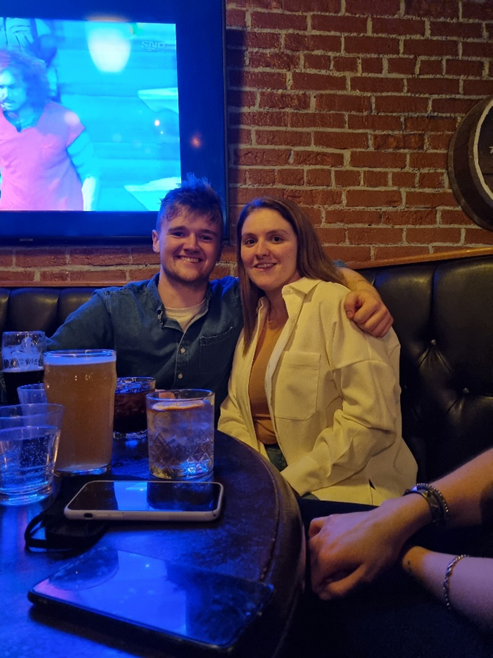 I suppose one thing we’ve all realised over here is how small the world is, the amount of times we meet people from Ireland on a night out or even in restaurants is mad. On our first day downtown I met a lad from Carlow selling donuts and he offered me a job on the spot.  A bit mad like but sure it was right craic!

I suppose that’s all for the moment, an exciting few month up ahead so bring it on!

Posted by BACA International at 11:47