Saying Goodbye to the Culloden

After a month without a head chef and no structure to the kitchen finally we have a new executive head chef along with an executive sous chef. Things have gotten better with less and less agency chefs being used and more full time chefs starting. I myself was even given a promotion and became a lot more hands on with the bar and restaurant sections and trying to avoid pastry at all costs. I decided to stay over christmas and help out which I had worried about but it was a great experience and good fun working on christmas day.

Looking back on my time at the Culloden I have to say I really enjoyed it even if there were times that I was ready to blow up due to the break down in communications that some time arose between different areas it was a great time. I made so many friends in the hotel between the back of house and front of house. I don't think I've hugged so many people leaving a place as I did when I was leaving the hotel. All the chefs were very supportive and wished me the best in the next part of my training. I know I have friends in all of them that I will always get along with them no matter how much we used to wined each other up and when ever I am in Belfast I can stop by the hotel and say hi to them. I even developed relationships that I was not expecting to form whilst up North, some that just hit you unexpectedly and yet everything clicks and feels right.

If I had the chance I would have definitely started earlier than I did and I would even consider going back to work there in the future for some time purely due to the enjoyment that I got from it towards the end of my time there as well of course some of the techniques that I picked up there it was very beneficial to my training. I wish the best to all I worked with during my time at the Culloden. 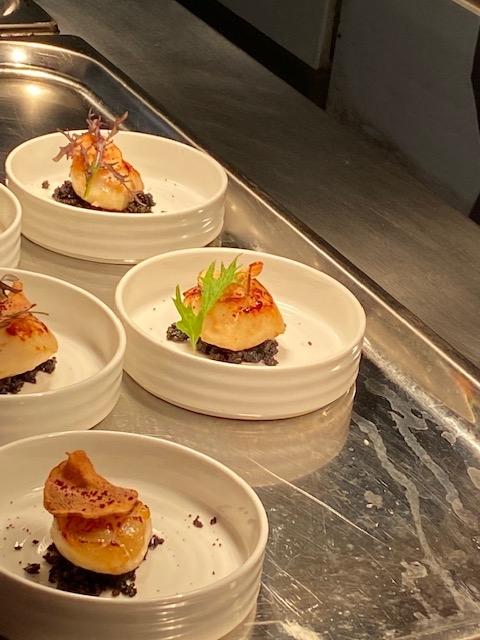 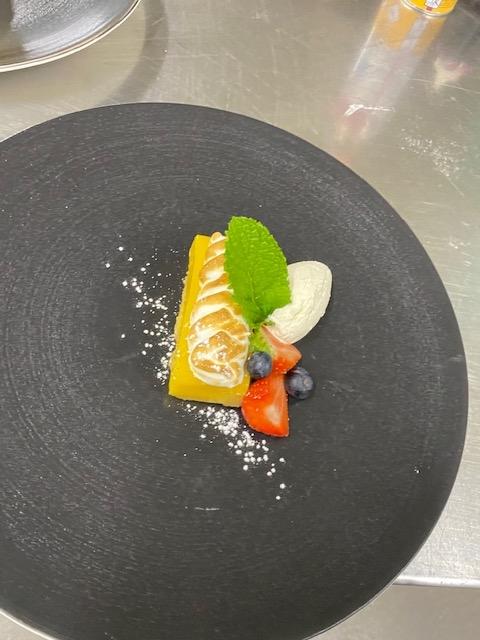 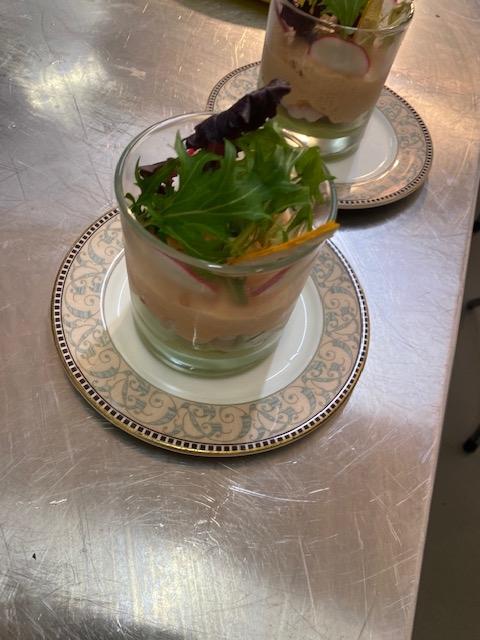 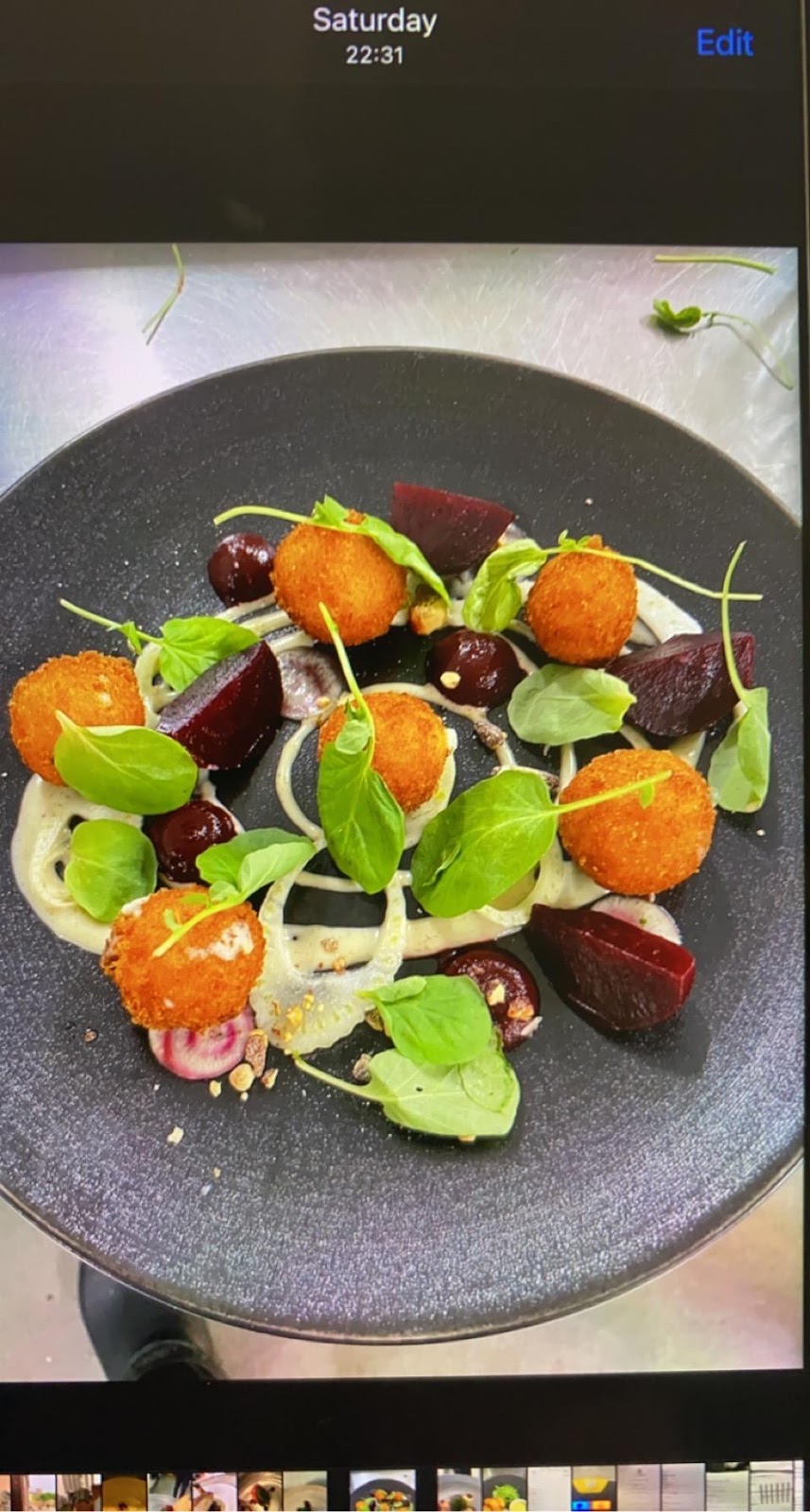 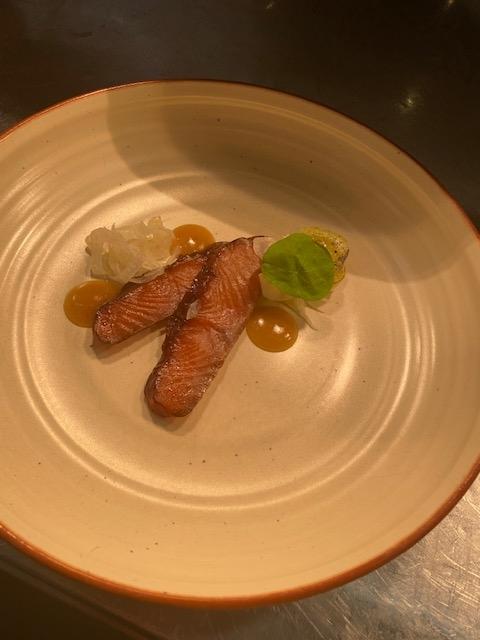 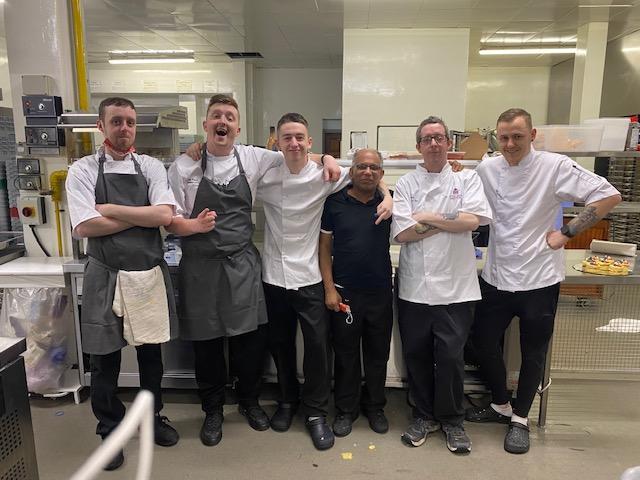 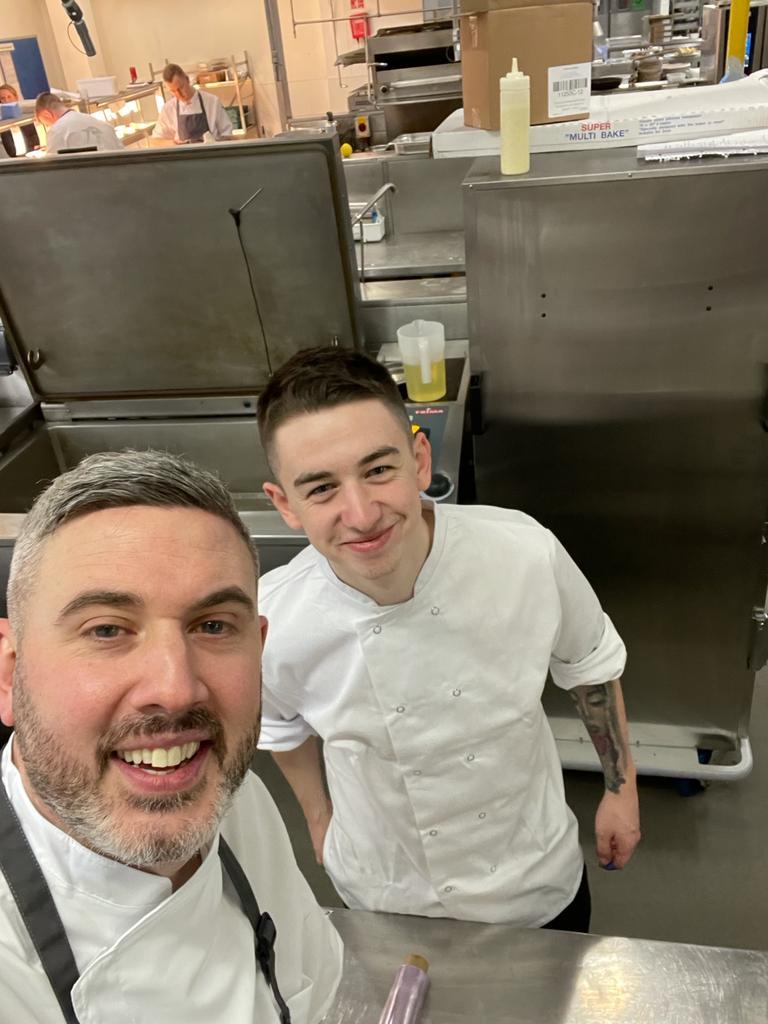 Posted by BACA International at 13:48