A piece of Belfast !!

Lee-Ann here from the Culloden Estate and Spa in Belfast Northern Ireland. I am a level 8 Culinary Arts student from Waterford Institute of Technology. I am doing my work placement here from August to December.

When I arrived, the staff were so helpful and showed me where to go and what to do. I am staying in staff accommodation which is part of my contract. It is a double bed, wardrobe and my own bathroom. There is a small kitchen area which has a microwave and kettle to make your breakfast in the morning. I mostly get my meals down in the Cultra Inn where I work. 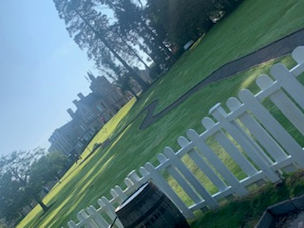 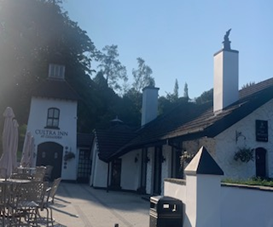 I am working in Cultra Inn which is a Bistro and is situated 5 minutes away from the main hotel. There are four- five chefs working in the kitchen. I mainly work on the dessert section, starters section and the pass. I start at 12 and prep all the food for that day and next day then setup my section and top up other sections.  On Sunday lunch is very busy and popular. We try to change the menu every week as the regular customers come in every Sunday for lunch. We have an A La Carte menu which consists of chicken wings, Caesar salads, smoked salmon, steaks, burgers, confit duck legs. The chefs have all been so helpful and patient and I feel like I am learning so much from all the different chefs I work with.

Some of Sunday lunches menu: 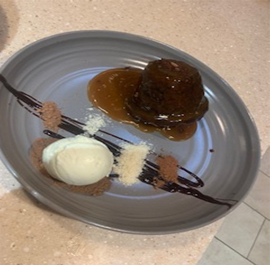 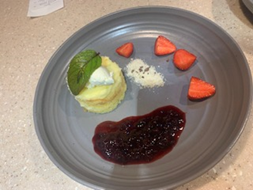 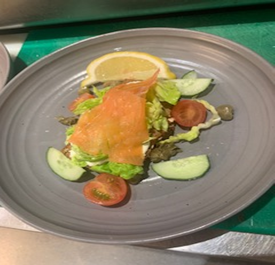 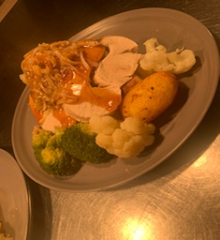 The head chef is starting soon so hopefully new changes to the place and the menu. I hope you’ve enjoyed reading my Belfast experience so far.

Posted by BACA International at 10:59