I arrived on February 22, 2022, and started working on February 24.  It has been almost a month and I think I can already narrate in detail my experience here.

First, the bureaucracy in Greece is a mess. Until very recently, I didn't know if I was going to be able to stay or not, because in order to register in the Greek system, it was necessary to present documents that no one had ever asked me for before, including a "marital status". The Greeks want to know, for some reason, whether you are married or not when they give you a work license. I have a European passport, have lived in three different countries and have never had a problem starting to work. In Greece, that was not the case. I recommend that if you want to come to work in Greece (which is beautiful), investigate well the necessary documentation and do not trust just because you have an EU passport. My recommendations are:

Translate your birth certificate into Greek and apostille it.

Get a certificate proving that you are single or married, known as marital or civil status. Also translate it into Greek.

Fortunately, a few days ago everything was sorted out and I am now officially registered in the Greek system.

Now let's go to the restaurant. My activities have been basic, I'm pretty much on my own doing mise en place. I leave several things ready for the chefs to finish their more complicated preparations and start the service. In the kitchen, for the moment, there are three of us: Grigoris (the main chef) Petro and me. On weekends Dimitri (the owner) is also inside helping to prepare the dishes. My activities are: washing and cutting vegetables, deveining chili peppers, making chocolate truffles, peeling shrimp, making barbacoa meatballs, etc.

It's a lot of work behind the scenes, but it's just what I needed. For example, the vegetables here are organic and brought directly from the farmer. They are full of soil and animals. Washing them is a time-consuming activity and I'm learning how to be as efficient as possible. There are things I like a lot. For example, they bring the oregano from the mountains and I have to clean it so that only the grass is left. Being in a restaurant that has such a close connection with the producers is beautiful, but extremely laborious.  These are things that we take for granted because they usually arrive already "chewed" to our homes, but there is a lot of work inside.

In fact, that's one thing that has impressed me. There are preparations that take hours to make, so that at the end someone eats it in 15 or 20 seconds. Buddhists make very complicated mandalas and then erase them to train their ego. I think chefs do something similar. We are preparing something for hours and a person arrives who, in a matter of minutes, will consume that thing that took us so long to make. It can make all the sense in the world, if it's something you're passionate about, or it can be completely absurd, if you don't like it.

So much for my reflections and experiences of this first month. In a few more weeks, I will write another entry in this blog. 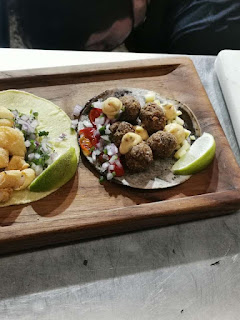 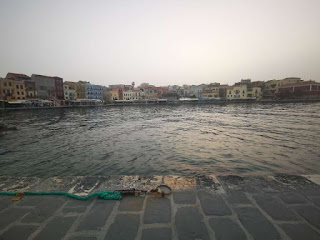 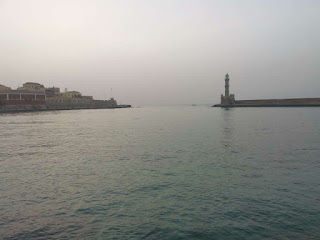 Posted by BACA International at 01:34