So much has happened since I last wrote, some of my friends from home came to visit me in the Netherlands. It was really good to see some familiar faces at the halfway mark of my duration here. While they were here we did some pretty  great things although on the first day we just caught up and had some well needed sleep.

The next day we decided to go on a trip to Amsterdam as its one of the places I’ve wanted to visit the most since first coming here. It was a 2 hour train journey up but it honestly flew by and the city itself was amazing. We were going to see some of the main cultural sights such as the Anne Frank house and the Van Gogh museum but due to restrictions both were booked up until December. However that’s not to say things were uneventful, while en route to get some food I ended up being pulled into a street performance where a gymnast flipped over myself and 4 others. 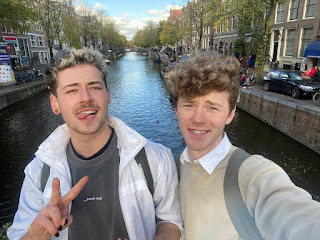 After this we were then curious as to what do now and ended up finding a museum about sex which was entertaining to say the least, it was essentially a walkthrough every facet of sex and had some robotic demonstrations which was something I definitely was not used to aha. 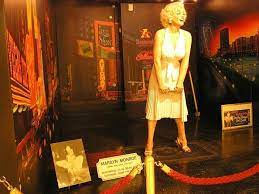 To top the day off we went to the Amsterdam Dungeon which initially I thought to be a house of horrors kind of thing ended up being an interactive horror show where we would walk through different areas and be told about different horrific events in Amsterdam’s past by talented actors. 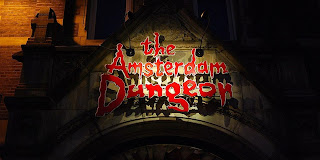 Finally we ended up going to a club for a few drinks before we had to head home.

The next day we went to an arcade and tried glow in the dark minigolf which also offered cocktails and ended the day by going to the notorious party street in Eindhoven as one last celebration before they had to fly home the following morning. 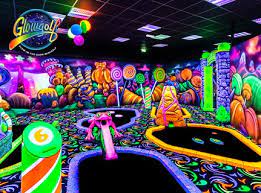 Now that all the issues regarding my house amongst other things have been resolved I’m having a really good time.

Signing off for now,

Posted by BACA International at 13:53