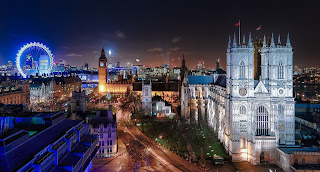 London was an easy choice for me to pick to carry out my work placement as I have a lot of family and friends here that would help me to settle into the busy lifestyle that it entails. London is home to nearly 9 million people which can give you an insight to just how busy it is. As I have been to London on many occasions previously, the hustle and bustle of it all didn't come as much of a shock.

Before I moved over, I did a lot of research into how much rent and travel would cost ( it is expensive but so worth it). I opted to rent a room in shared accommodation just behind Oxford Street which was just a 3 minute walk from where I was going to work. The rent was pretty expensive but I was saving on the expense and stress of traveling on the tube/bus everyday. Plus Oxford Street, the busiest street in London, was on my doorstep! All the restaurants and clothes shops stay open until 10pm around that area so even going out for a walk to explore was always a safe option and always gave me something to do when I finished work. 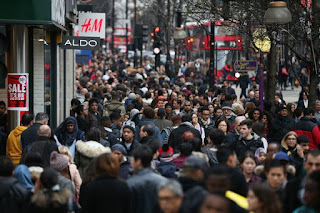 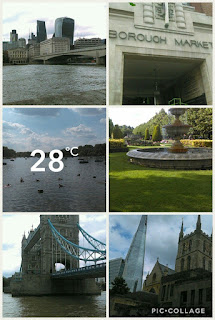 I moved over in June which was a perfect time as there were always some sort of festivals and attractions going on within walking distance. The weather over here in the summer is also another reason to entice you to do work placement here as it reached from 22 degrees to over 32 degrees in the peak summer months. During that time, I'd meet up with friends/family for a picnic and few drinks in the famous Hyde Park which was just down the road from where I lived. Hyde Park is famous for it's summer festivals which is based around concerts and pop up food stalls and bars. The first mini festival I went to was with a friend. It was a cake bake off in one of the many parks around. It was free to enter and they were giving out free prosecco and beer which was an added bonus! The theme was 'World Famous Buildings'. 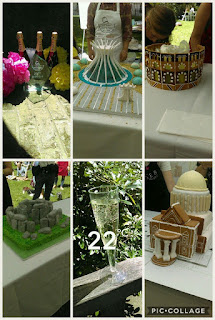 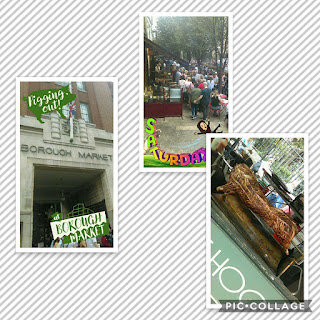 London itself is quite an expanding city in terms of gastronomy. Central London can accommodate for whatever food trend is happening right now. Lebanese and Peruvian restaurants are probably among the most popular over here. Food stalls are all over the place too so I'd recommend giving those a try. There are some exquisite patisseries around the high streets too to give some inspiration to those of you who are considering doing Pastry in 4th year. The Borough Market is also a must as it thrives with inspirational entrepreneurs who are just as much foodies as we are.