Hi there,
My name is Louise Mcgrath , I’m currently in my third year studying in Humber college in Canada for my first semester of the international year. I picked Humber as it similar to WIT. I came to Canada on my own which I found quite hard for first week. I was was lucky to find group of cit students here. This gave me a feeling of home, also easier to fit in. I was in America last year so the culture shock wasn’t massive but still took getting used to again. I was still surprised on two country’s speaking the same language, but still there was a small bit of a language barrier. This is due to the different words they use for different things like telling the time. This can cause little confusion in kitchen at times.
My course is like the two year course in WIT, which a little easy at times. It is a very cultured class, most people in my class, their first language isn’t English. This can be difficult to communicate sometimes as some of their English is poor. For this reason I would advise anyone looking to come to Humber to study , to come with another person in your class. The lectures are so nice and very helpful !
accommodation in Humber. The best way I can describe the accommodation is like in zoey 101. You have your own bedroom on a large floor (like a hotel floor), shared bathrooms. Don’t have your own kitchen, you eat in the canteen. Living on campus though is a very good way to make friends. Free gym and classes on campus too. Bus station on campus.
Ignite is student run group. They organize differently nights out. Example of one was a paint party night which was really fun , but washing paint out of hair for a while!
The international office organized a trip to Niagara Falls which included free bus and lunch. 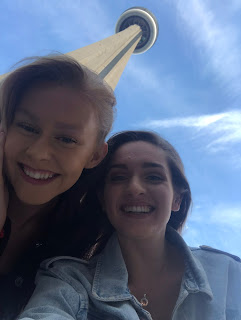 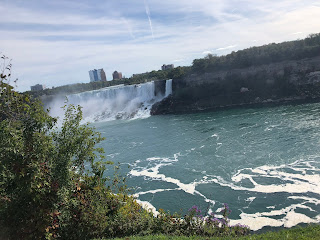 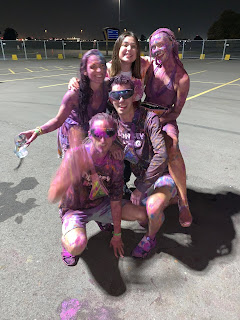 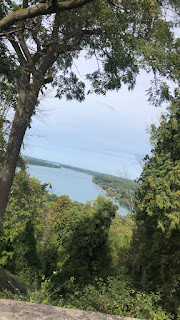 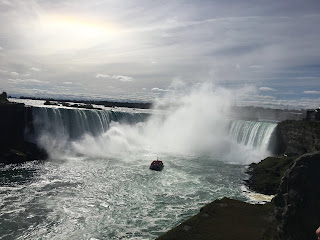 Posted by BACA International at 11:53